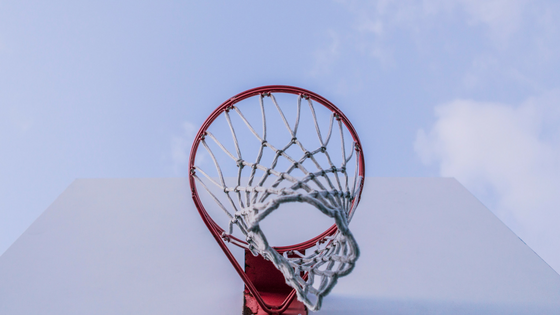 The NBA All-Star game is upon us and it should be a great display of athleticism. Some argue that the top NBA players are the best athletes in the world and it is hard to dispute when you see the speed, hand-eye coordination, leaping ability, strength and endurance on display. Only about 300 people in the world at any given time have what it takes to be an NBA player and the 30 or so that make up the All-Star teams are truly the “cream of the crop”. 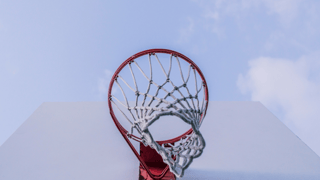 The skills are clear and while not the only metric of performance, statistics tell much of the story. Those that score, rebound, pass, steal and defend are helping their teams win. There are always some arguments about who makes the All-Star team and who doesn’t, but overall it is easy to tell who the best players are.

Can we do the same in the business world? More specifically, can we do the same for folks that identify as salespeople? What is important to measure? If someone has surpassed annual quota for three years does that mean that he/she is a special talent? Maybe. Or perhaps he/she has the best accounts and the best territory. Perhaps he/she is not even selling, just taking orders.

Sales is hard and very few people do it extremely well. That is why those that do make lots of money and are in high demand. Some people believe that successful salespeople are “naturals” and this is rarely, if ever the case. Most top performers embrace the craft with intense commitment, effort, and an unbeatable attitude. They are coachable, and they seek and embrace feedback. They are never satisfied.

You probably have a theory or a hunch about someone’s potential – or maybe even the potential of the entire team. You can test the theory and prove it or reject it. In fact, if you are an executive with ambitious growth plans you should do this – and soon. You don’t want to miss an opportunity to have an All-Star on your team, or even better, a team of All-Stars.

Check out how your team stacks up against the competition and see if you have what it takes to develop a team of All-Stars.

This is usually the time of year when I write a “Year End Sales Strategies” blog post outlining...

Optimizing your Sales Team for 2011

5 Difficult Questions You Need to Ask About Your Sales Team

If you had the opportunity to really study your sales organization - to take a very diagnostic look...