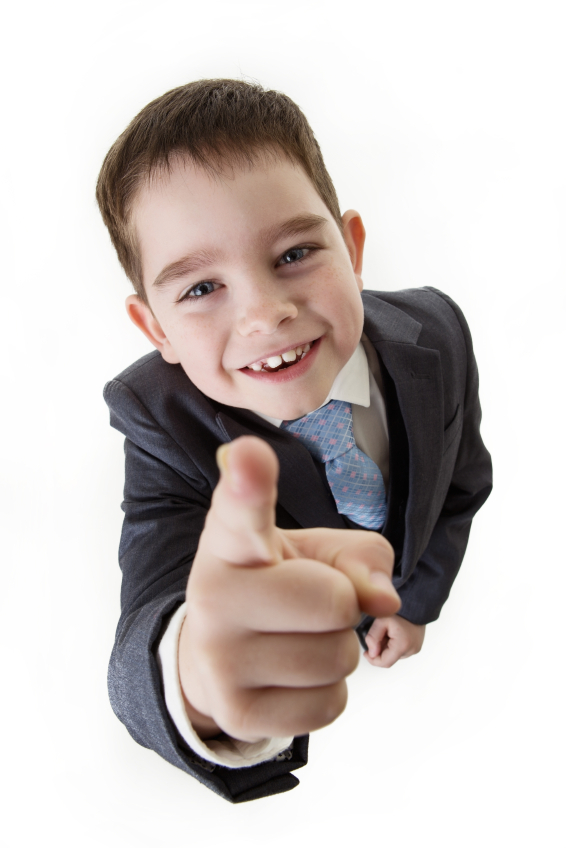 One of the areas we focus on during our sales development programs is skills improvement through the extensive use of role play.  We actively demonstrate the open questioning style, use of tonality, neuro linguistic programming (NLP) and many other techniques. Then we practice all the various scenarios sales people run into in the field.

Not only do we want the sales people to improve during an active role playing session, we also want sales leaders to observe what we do and how we do it so that they can get better at leading role play sessions when we’re not there.  If you’re looking for ways to implement this type of interactive role play in your sales meetings, start with our 5 Rules For Effective Sales Role Play.

An interesting thing happened during a role play session the other day at a client.  During the workshop sales people took turns playing both sides of the sales conversation – the role of the sales person and the role of the prospect.  As we worked through various scenarios, we noticed a few objections kept coming up. No matter who played the part of the prospect, we kept hearing about pricing concerns (not uncommon) and it was framed in the context of price for value.  After a few sales people struggled to overcome this objection we stopped and asked “Is this something you’ve recently started to run into on calls?” and everyone said “Yes, absolutely this is what we’ve been hearing lately.  A month ago we never heard questions asked this way.”

As we discussed it further we learned that a key competitor had repositioned how they go to market and had done a very effective job of positioning their product as being a “better value.”  The action item out of that role play session was for each sales person to gather more information (from both customers and prospective customers) to gain competitive intelligence on how their competitor was framing the value conversation.  A week later they compared notes and developed a very effective response to regain the high-ground in these conversations (without trashing the competitor).

I am convinced that without this role playing session it would have taken MUCH longer to identify this new threat and develop a response.

Your sales managers and sales people probably hate doing role play.  They’ll make excuses, they’ll resist, they’ll tell you it’s a waste of time, they’ll say it’s beneath them, they’ll say they’re too experienced for this kind of stuff, they’ll complain, and they’ll try to get away with going through the motions.

Don’t buy into their excuses.

Simply ask them “how will you get better at your craft if you’re not willing to practice?”  Have your sales leaders build team role play into their sales meeting structure and the more the sales team does it, the easier it will get.

1. Trend spotting – listen for common objections or tough questions from the sales person playing the part of the prospect.  They usually are drawing on their experience from recent sales calls and this gives you great insight into what is happening in the field.

2. Greater comfort – a lot of sales people need to get out of their comfort zone during sales calls.  Creating a safe opportunity for them to practices tough timely questions during role play will increase the odds of them using similar questions on real sales calls.

3. Progress recognition – by practicing sales calls consistent sales managers should see steady improvements and progress by each team member.  Recognizing this progress and providing feedback builds momentum and motivation across the team.

If your sales managers are not doing regular, consistent role play as part of their one-on-one coaching and their sales team meetings, your company is missing a great opportunity for growth.  What can you do to change that today?  Already doing role play consistently?  What are the benefits you’re seeing?  Please leave them in your comments below.

5 Steps to Hiring Your Best Salesperson

Making the decision to hire a new sales person can be the hardest part of the process.  Once...

In our previous article in this series on Building a Profitable Sales Process, we discussed the...

Is This Sales Blind Spot Impacting Your High Performers?